Due to the Russian invasion of Ukraine War, many families left their homes and were forced to move to safety places. They arrived with nothing at all, some lost their homes forever. Together with guys we decided to at least somehow reduce the pain of children who suffered from the horrors of war, because they are our future!

Today we will visit a town for immigrants on the territory of the park consisting of 88 houses, which Lviv received as a gift from the Polish government. The town is designed for 350 people. There are separate shower cabins, toilets, a dining room and a first aid station.

We had not yet managed to bring in all the boxes, when the children actively joined us in helping us, unpacking and playing with toys.

We managed to get to know many children and their mothers, to hear difficult war stories that make the heart harden.

Many innocent good people live in this place with their children, most of them are women, there are almost no men, they are at war. Never before have so many children asked us where their dads are. Every child’s father is at war, and every other child’s father either died or was captured and there is no news.

25-30% of children living near the war have psychological problems. For example, overreaction to loud sounds – even opening an umbrella. Panic does not happen often, but even if the child does not hide from everything, as in the first years of the war, he is still scared. Toys help children to be more open, to communicate, and to share with each other!

If you would like to support those refugee kids, this place with necessary stuff: toys,
stationery for school, medicine, and make better conditions where they live – you can donate any amount of money or contact with us to deliver them aid. 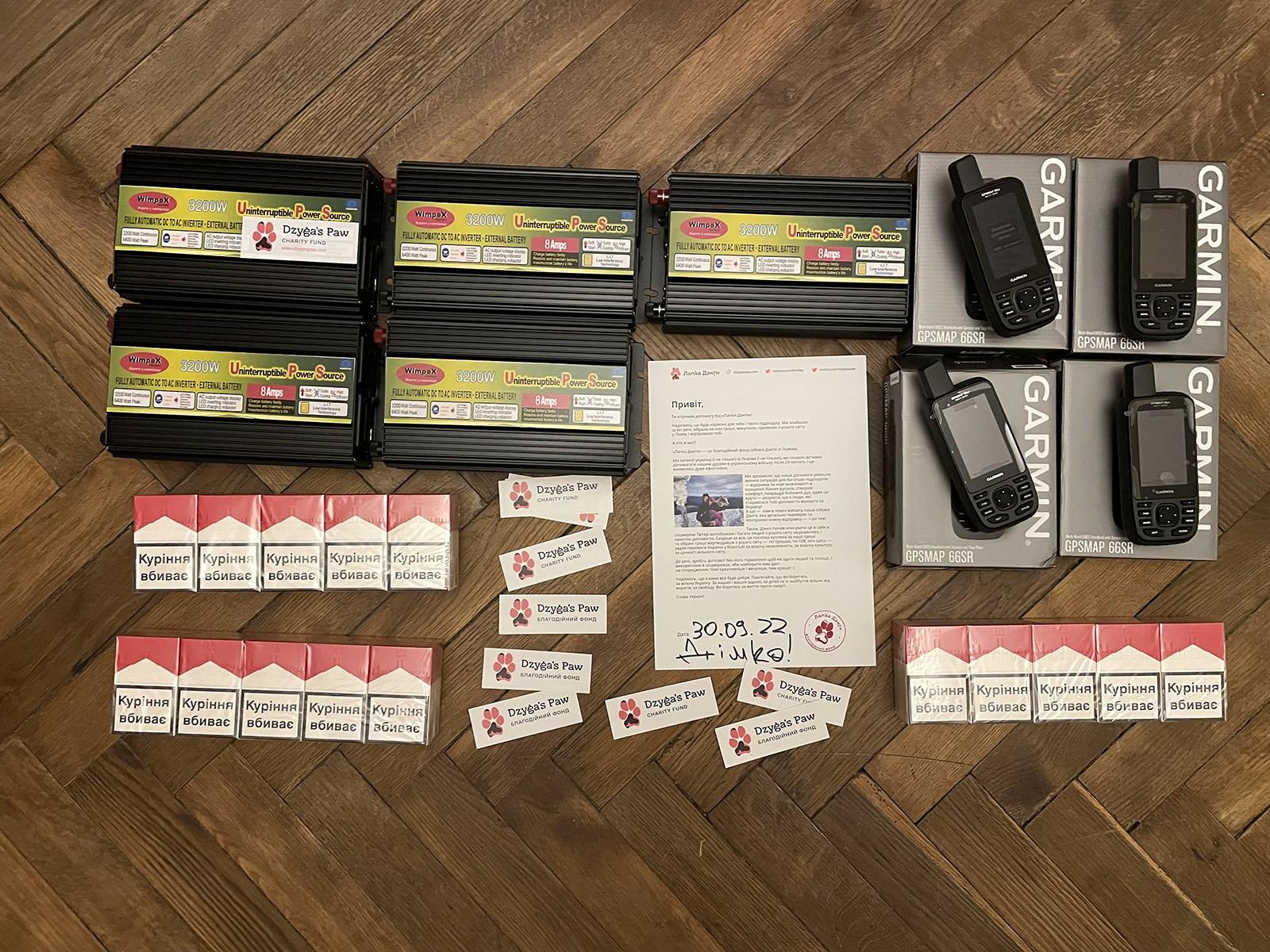 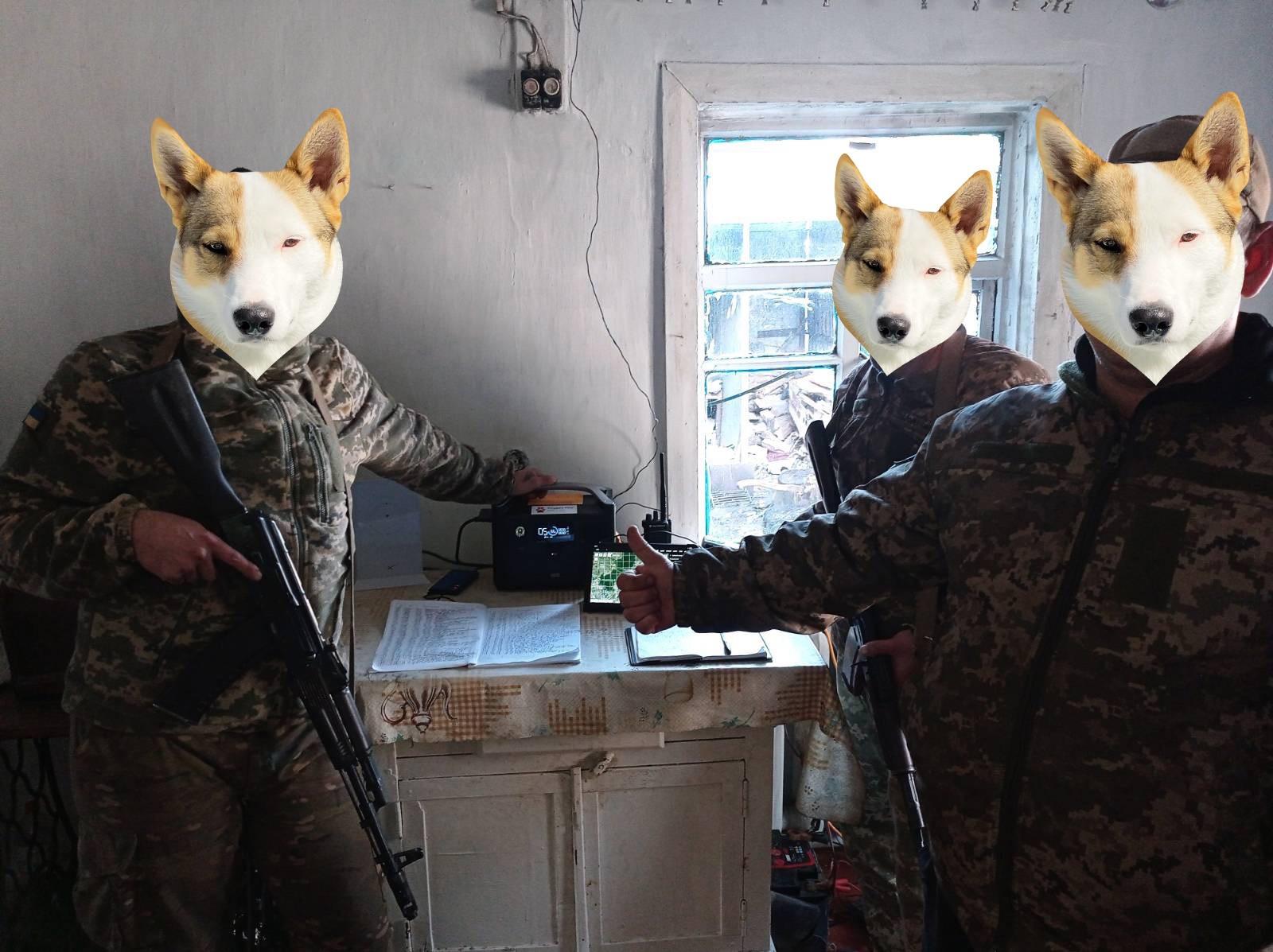 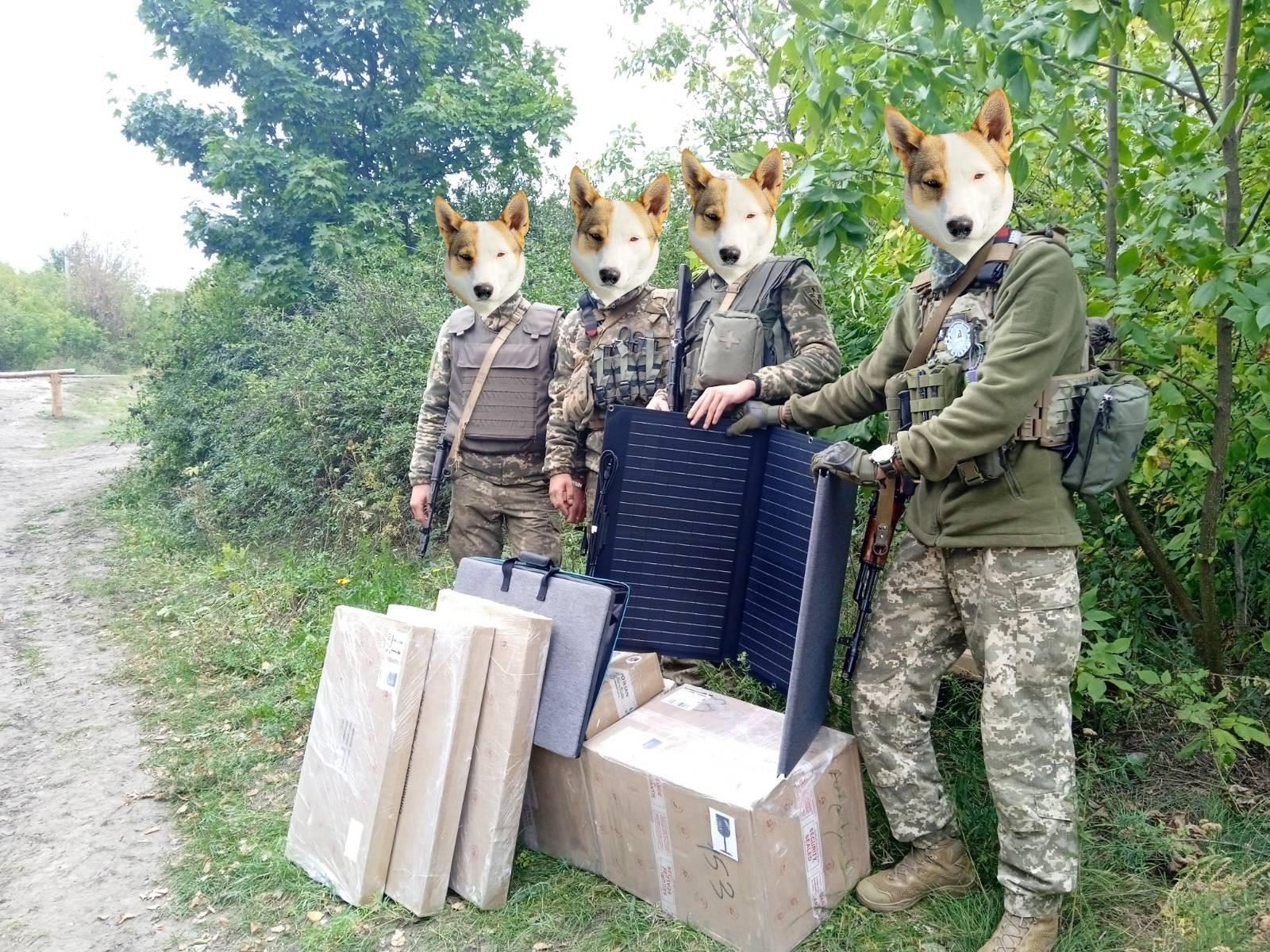